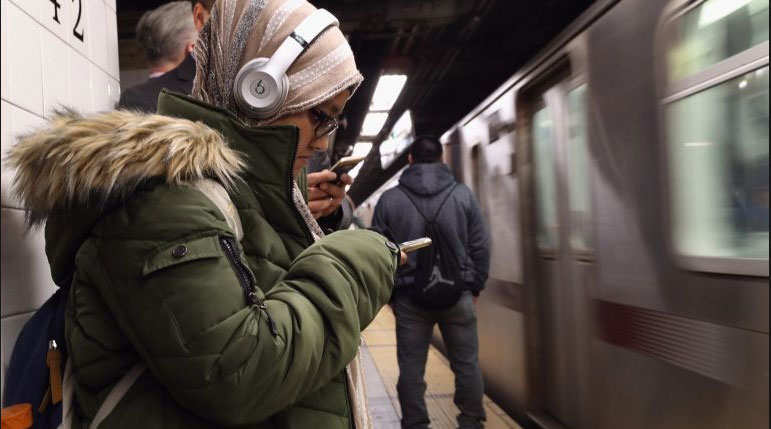 In an attempt to catch up with the technological times, the MTA have finally developed a commuter app that helps travelers plan trips across the New York public transportation network.  The app is called “MYmta,” and it features trip planning for all the subways, buses and commuter rails across the five boroughs of New York City. The app has real-time arrival information for each of the services, and has the ability to locate the nearest stations and bus stops to the users location. The app also includes real-time information about elevator and escalator outages (of which there are far too many), subway service status (the trains are late again) and a link for commuter rail riders who are looking to buy mobile tickets for their journey, so they don’t have to get in long ticker lines at the train station

The app is now available to commuters and according to the MTA spokesman, Jon Weinstein, MYmta will eventually replace the transit authority’s current fleet of apps, which have their own accuracy and usability issues – although the transit authority doesn’t have immediate plans to do so to replace them, but once the MYmta app has proven reliable he will ditch the old system for the new, and leverage the many benefits that they new app bring his employees. The app runs on both the iPhone and on Android and is available on the App Store and the Google Store.

New York Subway riders are excited to finally get some real-time trip information and are expected to use the system frequently.

The MYmta app is currently free for the most popular mobile devices, although Jon Weinstein hasn’t excluded eventually charging for the app, given how much money the MTA have spent on developing it so far ($22 Million at the very last tally)