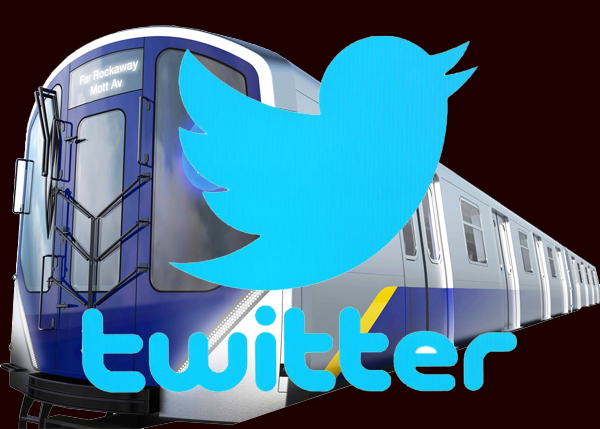 Below is the the real time New York Subway System service advisories that are provided by the NYCT through Twitter. The MTA and NYCT has switched off all other methods of service updates and all new systems must use the following Twitter feed.

The MTA has decided to suspend all service advisories on their website and has opted to provide them through twitter instead. This means that all the tech systems that were getting the subway service advisories through the old methods will need to switch over to twitter as the news source.

The twitter feed service advisories also report on all other types of subway conditions that can lead to train delays, passenger inconvenience or any dangerous situations. The service is real time and updated every few seconds. If Police presence is required at certain stations, the NYCT does not update that situation until approved by the NYPD, to ensure that any crime underway is not tipped off to the police presence.