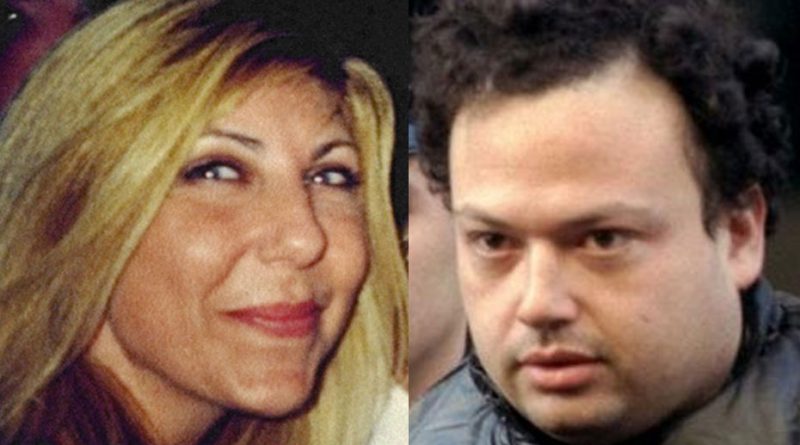 A pair of truly alarming New York subway murders occurred in 1999, when two people were shoved in front of trains within months of each other in separate incidents involving assailants with mental disturbance.

The first incident took place on a sleepy Sunday, at the end of the New Years holiday on January 3, 1999. The subway trains were running late as they usually do on the weekend and when most people were thinking about going back to work the following day, 32 year old New Yorker, Kendra Webdale was moments away from her own demise at the hands of a mentally disturbed man named Andrew Goldstein. When Goldstein pushed Kendra Webdale off the platform to her death in front of an oncoming N train at the 23rd and Broadway station, he was not in his right mind and should have been under psychiatric care. Goldstein, a diagnosed schizophrenic, had been left unsupervised and wasn’t taking medication for his mental illness. He had previously shown signs of wanting to harm himself or others, but he was still out on the street and was showing signs of his mental disturbance. The heavy-set Goldstein stood at the back wall of the subway platform and then charged the slim Webdale when the train approached, launching her into the air. Webdale was standing at a support pole just a few feet away from the edge and landed in a perfectly horrifying position, directly under the wheels of the train, where she died almost instantaneously. 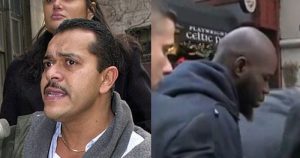 Another incident occurred four months later on April 28, 1999 when Julio Perez, a schizophrenic homeless man, who had also slipped through the wide cracks of the New York mental health care system, shoved Edgar Rivera in front of a 6 train at the 51st Street station. Mr. Rivera survived, but his legs were severed above the knee. Mr Rivera lives to tell the tale of his near death experience and now surprisingly harbors no remorse towards Perez.

These two separate subway shoving incidents demonstrated that far too many mentally disturbed people were roaming around NYC and something needed to be done.

The Advent of Kendra’s Law

The combination of these two tragedies raised public awareness of the fact that so many mentally ill people were going untreated and, without proper care and medication, can become violent. These incidents both led to the establishment of Kendra’s Law (named for the deceased Ms. Webdale), which allows doctors to insist that people with potentially dangerous mental problems be given assisted outpatient treatment and this improved public safety across the board, including on the subway, which is often a place that society’s less fortunate will linger.

The Success of Kendra’s Law

Since its enactment, Kendra’s Law has been the subject of multiple studies. which have consistently found that the program helps both the mentally ill and society at large. Individuals that are in the program say it helps them get well and stay well. A Columbia University study found that the law and its effect has provided the following change in results for the patients that suffer from mental illness.

Studies also found it improved the mental health system by improving communication, collaboration, access to services, accountability, and helping it to prioritize the most seriously ill, thereby saving money that could be put to other uses. This New York law has been a model of success for treating the mentally ill and it has also saved many innocent lives.

Kendra’s law continues to provide an extra layer of safety to passengers, but although it is now a rarer occurrence, subway murders still continue to happen.