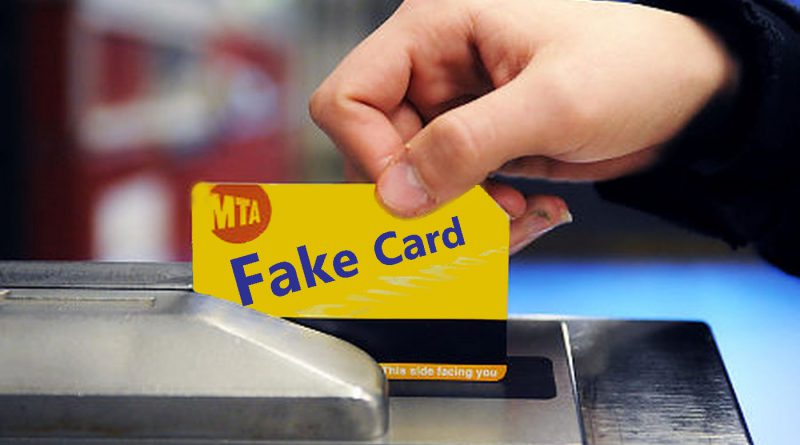 Fake Metrocards are everywhere nowadays so before you buy a Metrocard from any location other than the Subway station booth or an official Metrocard machine, please be sure that they are coming from a reputable source and are still sealed in their original wrapper. If not, they may be part of a scam. Its been thirty years since the introduction of the Metrocard and thieves are now wise to the many ways to scam the system, just in time for the MTA to replace the Metrocard with and RFID tag system instead, which will take up to 8 years to install.

If the Metrocard is out of the wrapper, it may still be OK – as it could be just someone selling a card that they no longer need (such as them moving away from the NYC area) and everyone knows that the MTA is not going to give you a refund on any credit left on the card. Prior to any transaction, it is smart to run a Metrocard through an official Metrocard MTA machine located in every subway station to discover the amount of credit left on it.

It is also wise to read the expiration dates on the back of the card before you actually buy your Metrocard, although the MTA recently allowed expired Metrocards to roll over to a new card, instead of having to send them back to the MTA for a refund, but if it is expired, the machines will often not tell you how much is left.

If the Metrocard artwork looks a little bit off, the card may be fake, which means that although there is credit on it, duplicate cards may also be out there that runs down the credit on this cards account, leaving you the being the sore loser in this situation. Fake Metrocards do not care that you lose money on the too-good-to-be-true deal. 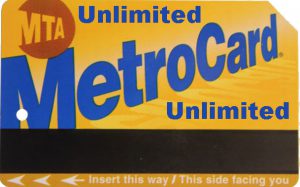 It is not recommended to buy legitimate unlimited Metrocards from questionable sources, as these cards often do not belong to the seller and may be cancelled by the original owner when they get a replacement card or report it stolen or lost. If it is an illegal duplicate card, the MTA has algorithms to see when the card is being used inappropriately E.G the card owner cannot be at two stations at once. If they see abnormal travel with the Metrocard, they will cancel it and contact the owner.

The MTA states that it is a crime to purchase Metrocards from an unauthorized source, but they have never actually prosecuted anyone for this charge. They have however prosecuted numerous individuals for selling fake unlimited Metrocards, which are actually copies of real unlimited cards. 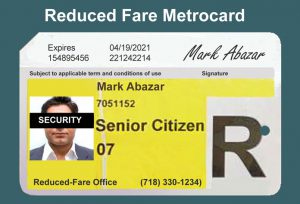 Although not necessarily fake, buying a reduced fare Metrocard on the black market is also a risky proposition on many levels. You are depriving someone in need of their method of transportation and you may be caught by the Transit Police and be charged with theft of service for not paying the full amount of your fare.

If the card is a duplicate card, the MTA can spot it if it does too many transactions that do not make any sense. The kind of transactions that the MTA nerds look for are like a scan in The Bronx and then a scan in Brooklyn five minutes later, which is clearly impossible unless you own a helicopter. When they spot a duplicate they will switch the card off for all the users and the senior citizen is never getting another card from them again. The MTA reports that over 400 people have been denied reduced fare Metrocards in this manner and despite a lengthy appeals process, most remain banned to this day. These miscreants are still however allowed to purchase full fare Metrocards and ride the subway, just not at half price.