Directions To The NYC Area Airports –
JFK, LaGuardia  and Newark

The methods to get to the NYC airports include all forms of public and private transportation. 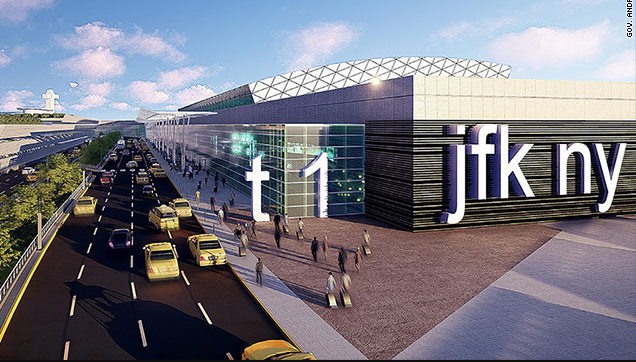 John F. Kennedy International Airport (JFK) is the largest of the three NYC airports, handling most of the area’s international flights, as well as much of its domestic airline service. JFK Airport offers most major airlines. JFK is located in Southeast Queens, and is not as close to Manhattan as fellow Queens-based airport LaGuardia. However, the air traveler has a variety of travel options to get to JFK Airport, including the New York Subway, taxi, limo, express bus, shared van, Airtrain, LIRR and even a scheduled helicopter service. Directions to JFK Airport 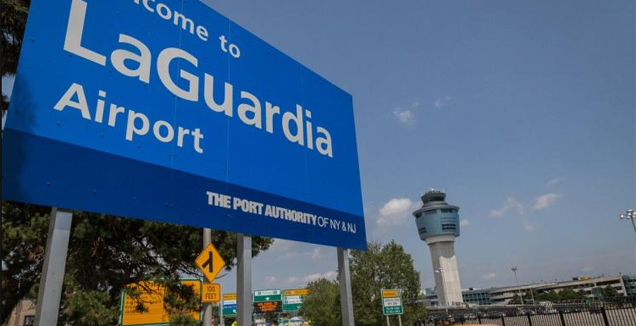 LaGuardia Airport (LGA) is the 2nd largest airport in the New York area and primarily handles domestic flights in the US.  LaGuardia is geographically the closest to Manhattan of the three NYC-area airport, but that doesn’t mean it isn’t still a hassle to get there. Our New York airport travel guide offers lots of information on your travel options, which include car, taxi, limo, New York subway, bus, and even helicopter! Each mode of travel to LaGuardia Airport has its costs and benefits, and here we’ll review them and offer our recommendations. Directions to LaGuardia Airport 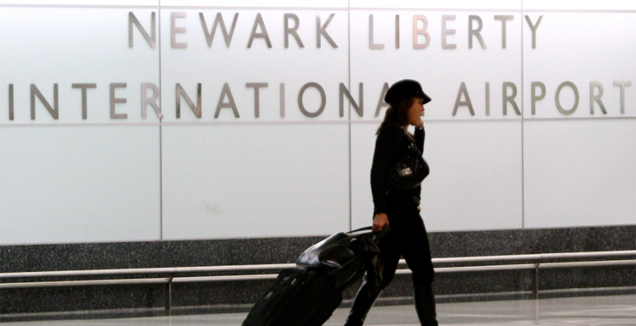 Although Newark Airport is located 16 miles southwest of Manhattan in New Jersey, Newark Liberty International Airport is considered one of New York City’s three major airports, offering a quieter alternative to JFK and LaGuardia airports.  There are numerous travel options for reaching Newark Airport from Midtown Manhattan, including car, taxi, van, express bus, Amtrak, rail (PATH train, Airtrain, and NJ Transit), shuttle, and even a special Newark Liberty Airport Express Bus. We will explore all these transit options for you in full here. Directions to Newark Airport